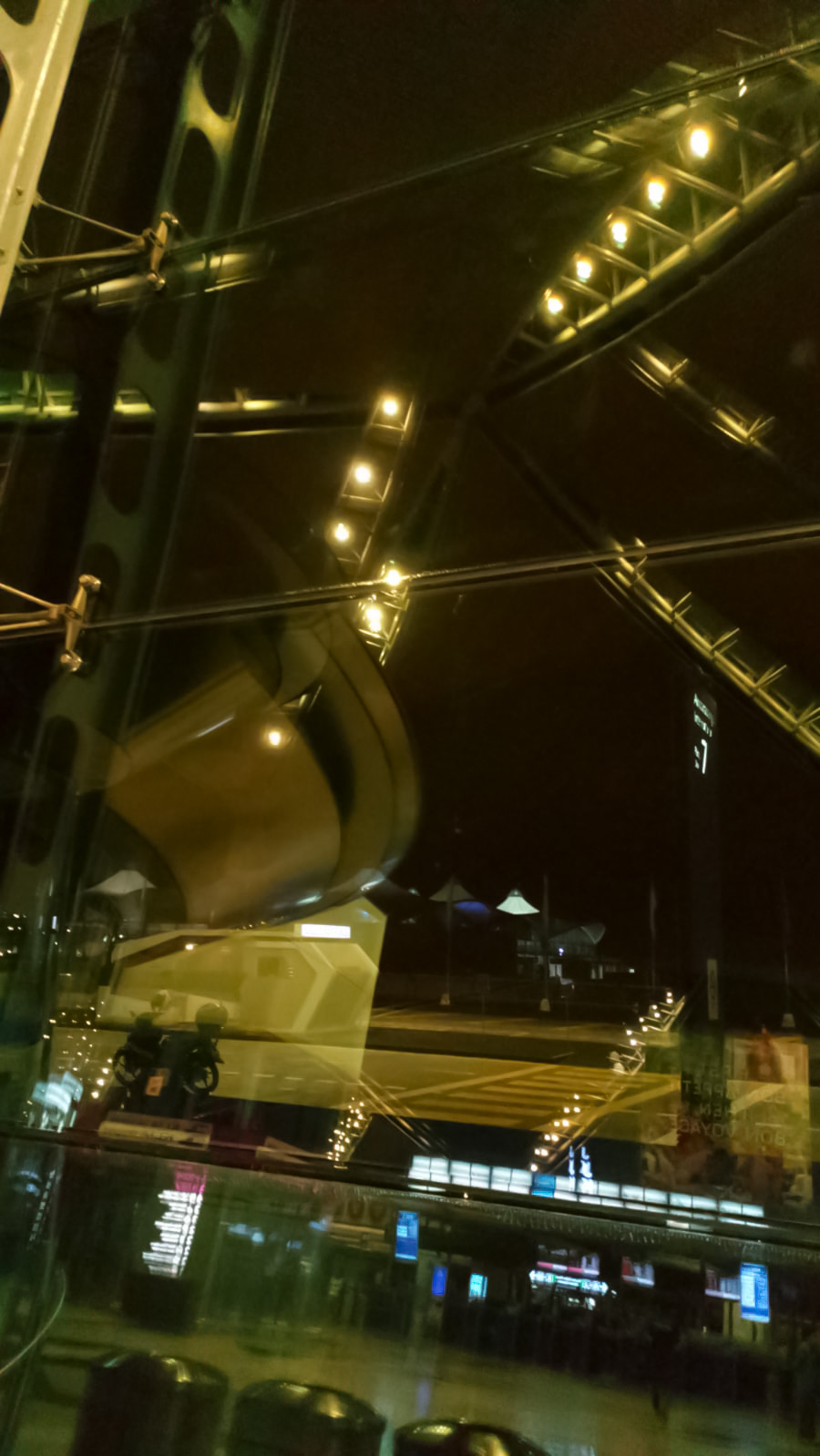 SAM GOPAL, born in Malaysia, started to learn to play the Tablas, from the age of seven. He came to London, in 1962, to study. In 1965/66, he started his first Band, The Sam Gopal Dream, with Mick Hutchinson on Guitar, and Pete Sears on Bass, Organ. This Band played in Venues like the Roundhouse, UFO, Middle Earth, 24 Hour Technicolour Dream at Alexander Palace, The Christmas on Earth at Olympia, in 1967, and many other gigs. Andy Clark joined the Band,with his Vocals, and Organ They recorded a few songs for Screen Gems, including “Floating”, a track by Goffin/King. The Band broke up, and Mick and Pete, and Andy, went their ways, and continued with Music.

In 1968, Sam started his next Band called SAM GOPAL, with Ian (Lemmy) Willis, on Vocals, Guitar, Roger D’Elia, on Lead Guitar, Phil Duke, on Bass Guitar, and he himself on Tablas, and Percussion. They recorded an album called ESCALATOR, which was on Stable Records. Trevor Walters produced it, and they were managed by the Robert Stigwood Organisation. They did some Gigs around, England and Germany. The Band came to a Halt.

In 1965, Sam started his next Band, also called SAM GOPAL. It had Alan Mark on Vocals, Mox Gowland on Harmonicas and Flutes, Micky “Finn” Waller on Guitar, and Freddie Gandy on Bass. They recorded a few tracks for Stable, including “ Somebody Stole The Sun “. They did some gigs in England, Italy, and came to Amsterdam. There they played as a four piece Group. without the guitar. They were playing regularly in the Paradiso, and other Venues, in Amsterdam, and Holland. There they changed the name of the Band to “ COSMOSIS “. They were then managed by Peter Grant. Richard Cole, handled the matters. They brought in Bernie Holland on Guitar, and recorded a few tracks for the Led Zep people, including a track, “ Bananas are Yellow “. Around this time, 1971, Sam had a bad motor accident, and was sidelined for a couple of years. Bernie, and Alan were no longer in the Band, and Isaac Guillory came in Guitars, and Vocals. The Band came to a standstill, due to the outcome of the accident. During this time, Sam Gopal recorded an album called “ BUILDING B “. it had Isaac Guillory on Acoustic/ Electric Guitars/ Bass/ and Vocals, Mox Gowland on Harmonicas and Flutes, and Andy Clark in on a couple of tracks with Piano and Keyboards. One of the tracks was called “ Adios”. This is unreleased as yet.

In 1976, he went to Paris, and there he recorded for Radio France ,a couple of tracks “ Feedback “ and “ Backfeed” with Didier Malherbe on Sax, and Patrice Lemoine on Piano.

In 1980, he recorded some tracks at the Olympic Studios Hammersmith, including “ Sell Out Joe “, “ Falling In “, “ In love with you", and “ Showdown “. with Bernie Holland on Guitars, Alan Mark (vocals) Mick Hutchinson (Guitar ) on “Showdown”, and Drums, and Bass Guitar. He is on Tablas and Percussion.

He had started to go to Nepal in the early Seventies, to further his Tablas study. From 1981 to 1988, he continued there, with the Tablas, and also to allow his own music to come through. There he started to enjoy, his childhood love of the camera, as Nepal, was enhancing, the beauty, of Nature, Cultures, Colours and Peoples. He also recorded some tapes there, with Tablas, and Harmonium.

In 1988, he came to Berlin. In 1989, he started his next “ one off “ band “ SANGIT “, with a live recording of a concert at the Berlin Philharmonie/ Kammermusiksaal. He had John Meyer on Violin, Keith Waithe on Flutes, and with Sitar, and Santoor, There was a dancer, on one piece. Sangit recorded the soundtrack for “ The Great Moghuls”, a six film documentary for Channel Four. They also did a gig at the V and A museum.

In 1990, Sam Gopal recorded an album “SOAP OPERA “ with Andy Clark on Piano, Vocals, Organ and Keyboards. They recorded at Hansa Studios. In the same year Sam recorded his own Album “ FATHER MUCKER “, with Sandro Ricciarelli on Guitars, and Andy Clark on Moog, Vocals, and Piano. He released this on his own Label GSP.

He has been recording “ FINGER McTRIP “ for release.

In 2006 he started some recordings with himself on Tablas, and Guitar, There is also Bass and Guitars there. Tracks like “ Cheekey “, “ Jochberg “ and others.

He then started working on his next Album “ GOPAAN “, which he hopes to release soon.