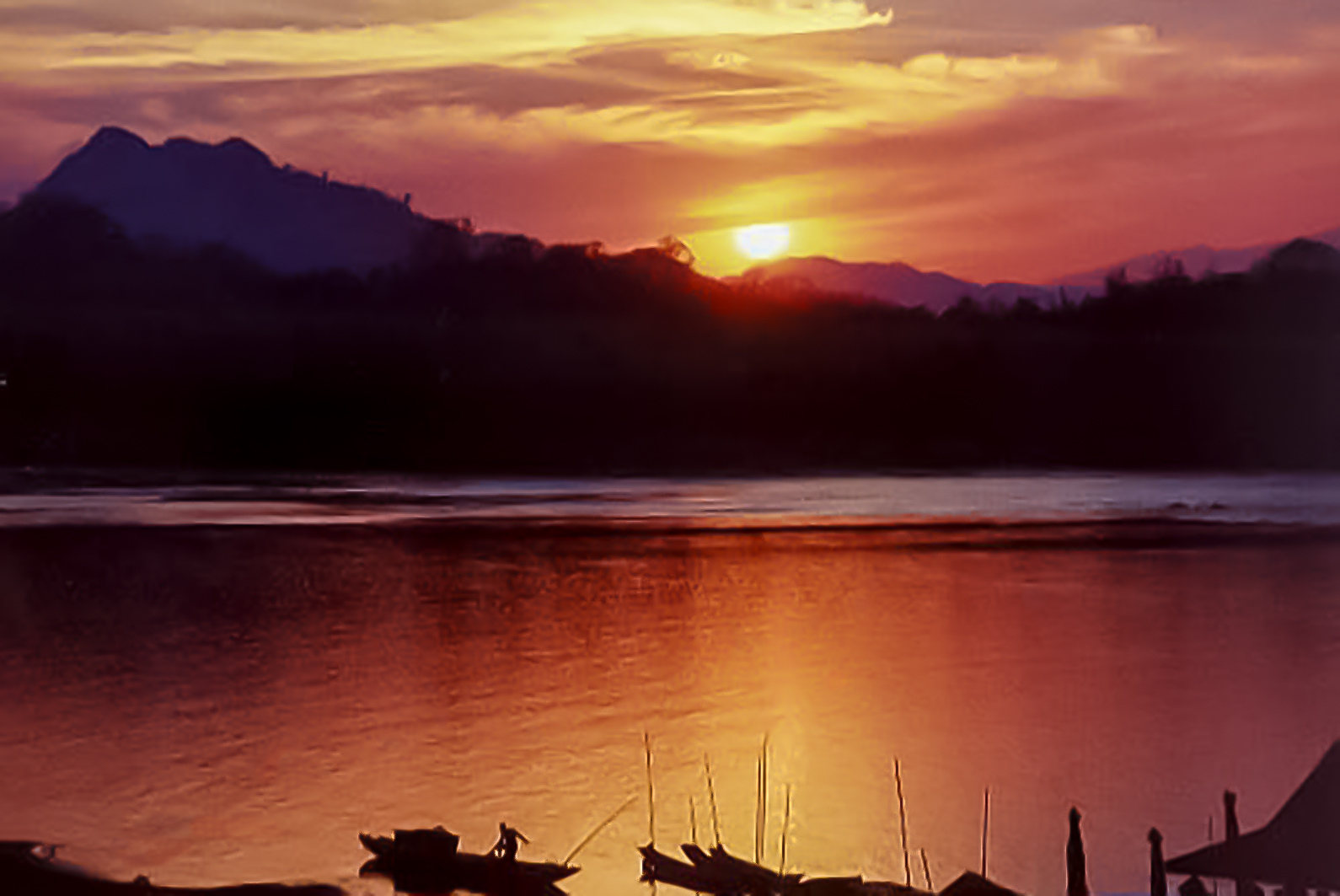 TRY LAYING DOWN THE BEAT IN ANY STORM

The drum goes right back to the begining of mankind, and the ribcage is probably the first kind of drum, humans and animals experience, without realising it sometimes. The drum can vary from three to four inches, to over two meters high and wide. But what is a drum? How has it's place and value evolved over the centuries? In some cultures it has been a hollow piece of wood, or even a tree trunk, played with a stick or sticks. Or in others it has been an invention, with leather built over a vacuum and secured on it's sides with pegs, or with gut and leather, played either with hands, fingers or with sticks. This vacuum can exist in a piece of wood, clay, metal or in modern times...plastic. The tone is adjustable in some cases with tension. Sometimes the weather also plays a part in the tuning and tone factor.

Talking of nature, one wonders how much it inspired early man into tuning in with nature's sounds, in playing the drums. Thunder, lightening, wind and rain are some of the wonderful percussive sounds of nature. Different types of waves have a special percussive magic of their own. The wind, when in contact with leaves creates another form of percussion. Earthquakes and volcanoes have another kind of tone. The cracking of ice has it's own intensity. Man probably started, even subconsciously, to assimilate sounds of nature, over shapes he built or discovered: Stick with stick, bone with bone, stone on stone, seeds in a pod, or even skin over skin. When one moves forward, a high form of language seems to emerge. For example, the african drum is probably the first mobile invented. The bush message was drummed to send news, got information received, and even told stories and jokes. In other cultures e.g. India, one of the drums..the tablas got developed with a total language of it's own. Each tone produced has a word for it...e.g..."Kat tete ghay ghay tete...kata kata..." Or when you see a drummer set up at a rock concert, and some guitarist comes up on stage to jam, and tells the drummer," Heh Charlie...flaba daba flaba daba..traapting..push push.." he possibly means the snare, cymbal, bass drum and the hi hat, with a smile.

I love some of the exquisite names for drums and percussion instruments....congas, bongos, tablas, kabassa, maracas, tom tom, guiro etc. The drum has been and is a vehicle for the human in his approach towards emotion and expression. The rhythm as a flow of sound, movement, activity or pattern, is the very essence and heartbeat of music. Imagine the Empire State Building without the foundation. That is rhythm. Without a rhythm, or with a shaky foundation, how far can you go? This applies not only to music, but if you think about it, also to Life. Strong rhythms created by drums change the physiology of the body, and strong rhythms also set up different tones in the muscles. In the study of the human brain...the left and the right, rhythm is directly and intricately related to emotion. The drum beat also creates in our brain that special feeling of expectation and anticipation....," Now where is the next beat going to fall?...or why did he not do a drum fill there?...or Wow! Man! that was some drum roll.....!"

Over the centuries, and in different cultures, the drum has also been an instrument and vehicle in religious rituals, as a means towards inducing trance. In some cases, shamans and medicine men have used and still use the drum to ward off evil spirits, or to cleanse the body of them, or whatever. For the drummer who plays long enough, there is this wonderful feeling of something else than normal. A kind of intoxication or high, which allows different kinds of energies to flow out, reaching towards a kind of elevated calm....another form of strong energy. This usually comes about through playing natural drums where the vibrations off the drum skins have their own input. A healing process of it's own. The beat in the hands of those who know, can relax, stimulate, drive, move, or can also irritate and disturb: Do not expect miracles from a drum machine if you have migraine or backache.

Man started working out the beats, and some the Beat.....the beat to the 1/2 beat, and moving on to 1/16 of a beat. It started to move from a language to a science, and at the highest levels.....to art. The drum has a very special gift, it produces movement...that unique energy to dance. Some dances got popular and had names of their own e.g. jive, waltz, watusi, etc etc, while in a few cultures they seem to dance in 5 or 7 beats with natural ease...not even thinking about it.... While most of we humans are used, almost automatically to three or four beat movements.

Not to forget the Bell, which can vary from a few inches to huge weights. Some cultures use brass and bronze, though there are some that can be made out of five metals as in Tibet. Bells were and are for use not only for music and dance, but also in religions....Hinduism, Christianity, Buddhism..... It signifies a holy tone in prayer for some,...or the voice of god, or a prayer for the spirit....for others.

As drummers started getting more into drums and cymbals, drum makers like Ludwig and Rogers got into the act, and the rest is history till the drum machine. Everyone is born with rhythm, and at the end of the day, it is always there, even when it is still.